"Transaction fees? Credit card charges? When do you have to pay them? Let's find out."

No, Shopify does not take a cut even the basic most Shopify plan enables you to list an unlimited number of products without paying any listing charges. And this is one of the biggest plus points if we compare Shopify platform with others like Etsy as they charge businesses per product listing). However, Shopify does charge a transaction fee of an external 2% if you use a third-party payment gateway (other than Shopify Payments).

So, whenever you use Shopify and a third-party payment gateway like Stripe then the Shopify platform will charge 2% of the transaction fee (basic plan) on every order/sale. For example, if you sell something for $20 on Shopify while being on their Basic Plan, you would be paying 40 cents to Shopify for that transaction. It is commonly believed that Shopify has these transaction charges in place for 3rd party payments in order to encourage more store owners to use Shopify’s own payment system.

You must know the difference between transaction fees and credit card fees.

The transaction fee is charged when you DO NOT use Shopify payments.

The transaction fee for the basic plan is 2%, 1% for the regular plan and 0.5% for the advance plan.

“If you are using Shopify Point-of-Sale (POS), rates of credit card are lower”

You can see the comparison table below.

Note: The aforementioned rates are subject to change anytime at Shopify’s own discretion

Shopify store owners often choose to pay on monthly basis to Shopify without giving any consideration to their annual plans. If cost saving is on your agenda, you can save up to $1435.20 simply by choosing a 2-year subscription on Shopify’s tiered plans – not to mention the additional discount that you get on 3rd party payment processing which also gets reduced if you are on the regular plan and more if you choose the advance plan.

Best payment gateway for Shopify for US and non US residents – an alternative for Stripe, PayPal and Shopify Payments

Shopify Plus and Shopify Lite

If all these three plans don’t work for you, there are other plans too. Shopify Lite is super inexpensive but it won’t give you a complete online store. You can integrate it with a pre-existing website, accept credit card payments and generate invoices.

Shopify Lite charges $9 / month. And, there is no transaction fee with Shopify Payments.

Shopify Plus is an enterprise-level plan covering advanced features, ensuring that your website never crashes even at peak traffic hours.

Shopify Plus charges $2000 or more / month. Companies making $1 million or more annually can go with this plan.

You can also get a custom quote by speaking to the Shopify Plus experts directly.

What does Shopify Payments Processing cost me?

Nothing. The good side of using this in-built Shopify payment processor is, you don’t have to pay the transaction fee. Also, credit card fees are lower than other payment processors like PayPal.

Shopify Payments are not supported in all countries

Is there any way to eliminate Shopify transaction fees?

Usually, Shopify store owners complain about the transaction fees causing an impact on their profit margins. If you are located in one of the regions which support Shopify Payments, a simple solution would be to switch to it and avoid using 3rd party processors. However, if you are not in one of these regions and you have to use 3rd party processors, we would suggest you adjust the transaction charges you might incur in the pricing that you have set for your products – so as to avoid any adverse effects on your store running costs.

Shopify charges on using external payment gateways like PayPal, Braintree etc. Depending upon your Shopify pricing plan, the fee varies from 0.2 – 0.5% plus monthly subscription fees. Each time a customer pays, Shopify takes its cut. However, users can avoid paying the transaction fees by using Shopify Payments.

Magento 2 does not charge a transaction fee, except for the monthly hosting.

Magento 2 on the other hand is a complete free solution and requires users to pay depending upon the business size and store needs. On the negative side, Magento users have to pay for the monthly hosting charges i.e. $1000-2000. Shopify takes a certain fee on every purchase, Magento does not, users just pay the payment processors.

Bigcommerce takes a 0% transaction fee, no matter which one of the payment processors you use.

Moreover, WooCommerce is a plugin so you need a WordPress site, for instance, to use the plugin. And the very first thing is choosing the hosting. WooCommerce Payments is just like Shopify Payments and there are no setup charges and no monthly fees. Pay 2.9% + $0.30 for each transaction made with the U.S. issued credit or debit cards. Users have to pay additional 1% fees for cards issued outside of the US.

Wix is another popular choice in the ecommerce marketplace. Shopify takes a cut on every sale if the user is using a third party payment gateway (i.e. 0.5%-2.0% as it depends on your pricing plan).

Bear in mind, you have to pay the percentage your payment provider charges. Only problem is Shopify Payments does not work in some countries and people living in those countries have no option but to rely on 3rd party payment processors.

Furthermore, if you are planning to sell on Wix, you either have to pick a VIP plan or ecommerce development plan and both of them are expensive if we compare them with Shopify, BigCommerce, and Woocommerce.

Not only does Shopify waive transaction fees from your sales but the credit card processing fees are also less l compared to  PayPal and other payment processors.

Phaedra Solutions is a Premier Shopify design and development company. We think customers are not just buying stuff online but they also buy experiences.

Get a Free, “No Obligation” Consultation on all your online store needs like outsourcing, optimization, and customization today. Get in Touch with Us.

Thank you! Your subscription has been added to our newsletter!
Oops! Something went wrong while submitting the form. 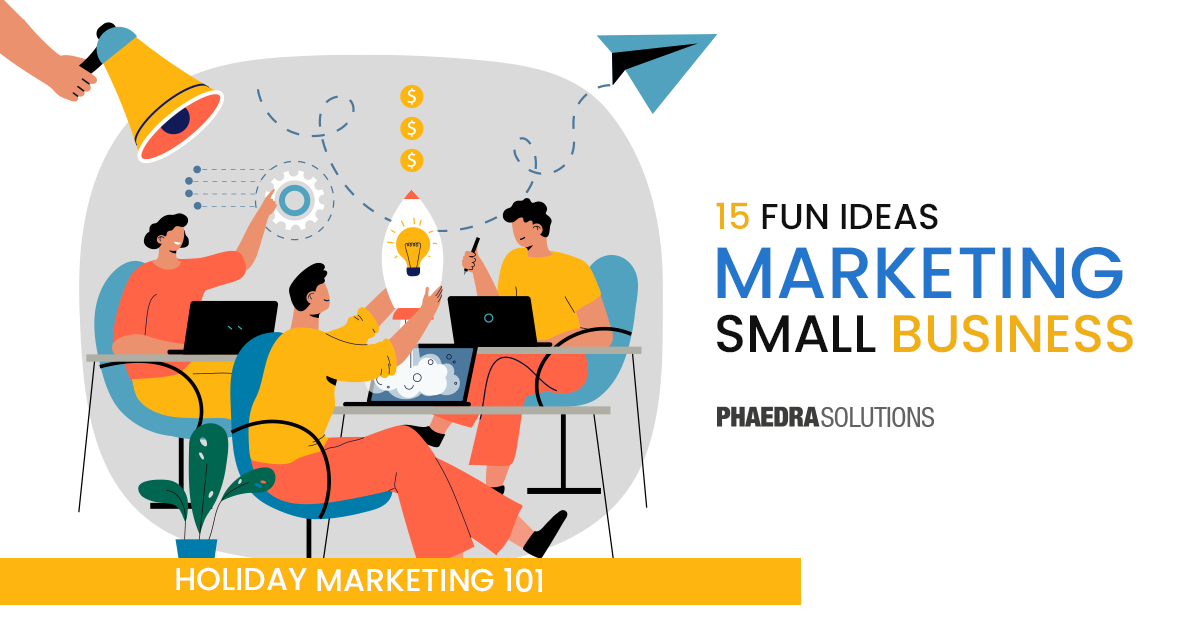 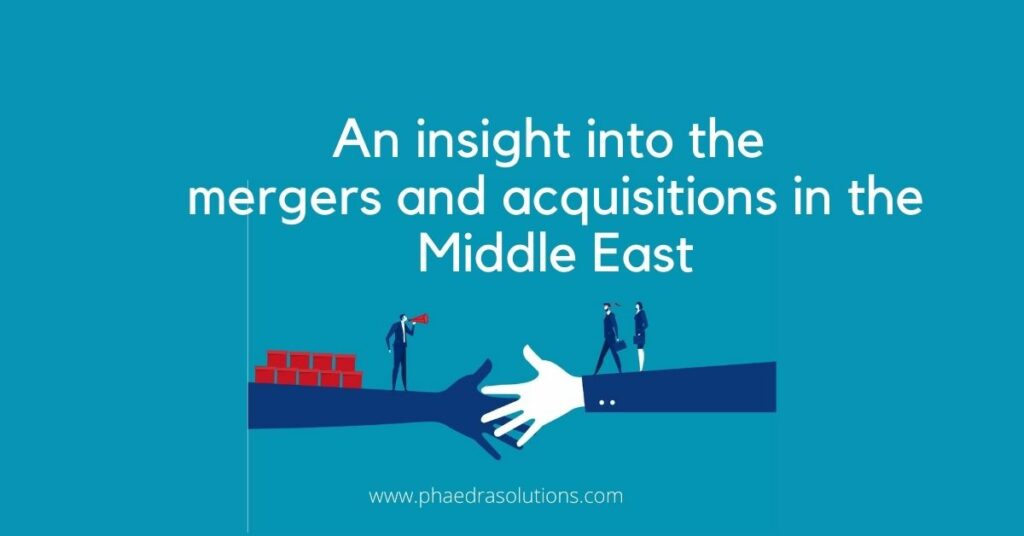 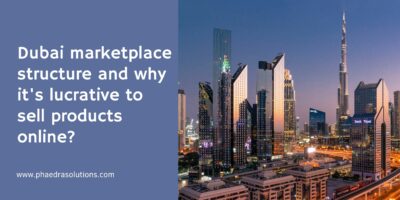 Dubai marketplace structure and why Dubai is lucrative for selling products online?
E-commerce Trends
October 7, 2021
Dubai marketplace is a huge hub of millionaires and billionaires. And its business-friendly policies are great for e-commerce startups.

Thank you! Your submission has been received!
Oops! Something went wrong while submitting the form.